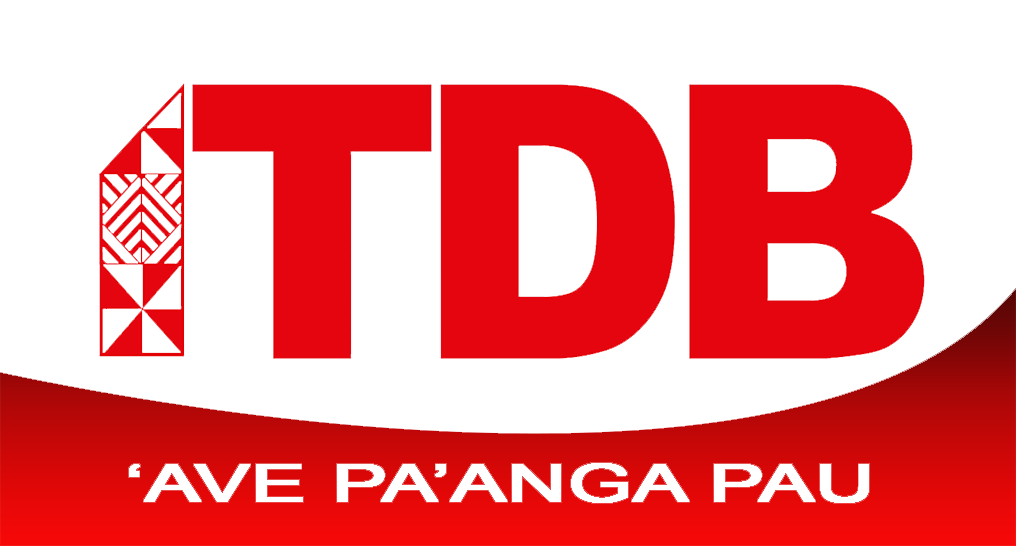 To be recognized as a significant  provider of banking finance in Tonga which employs prudent banking principles to meet customer needs, demonstrates integrity and operates profitably. 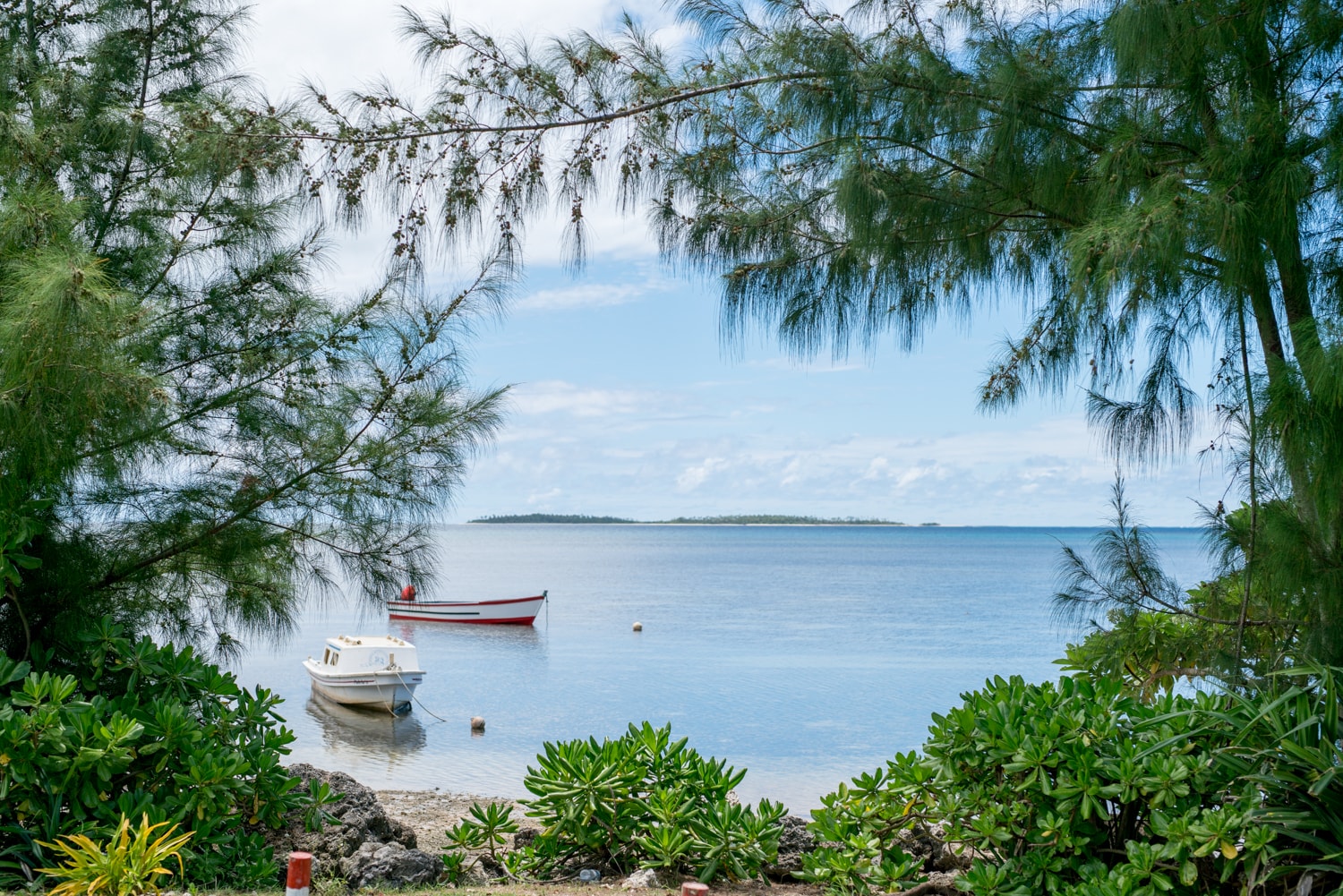 To be committed to promoting Tonga’s economic and social advancement by providing   quality banking products and responsive professional services, while operating profitably as a financially sound banking institution. 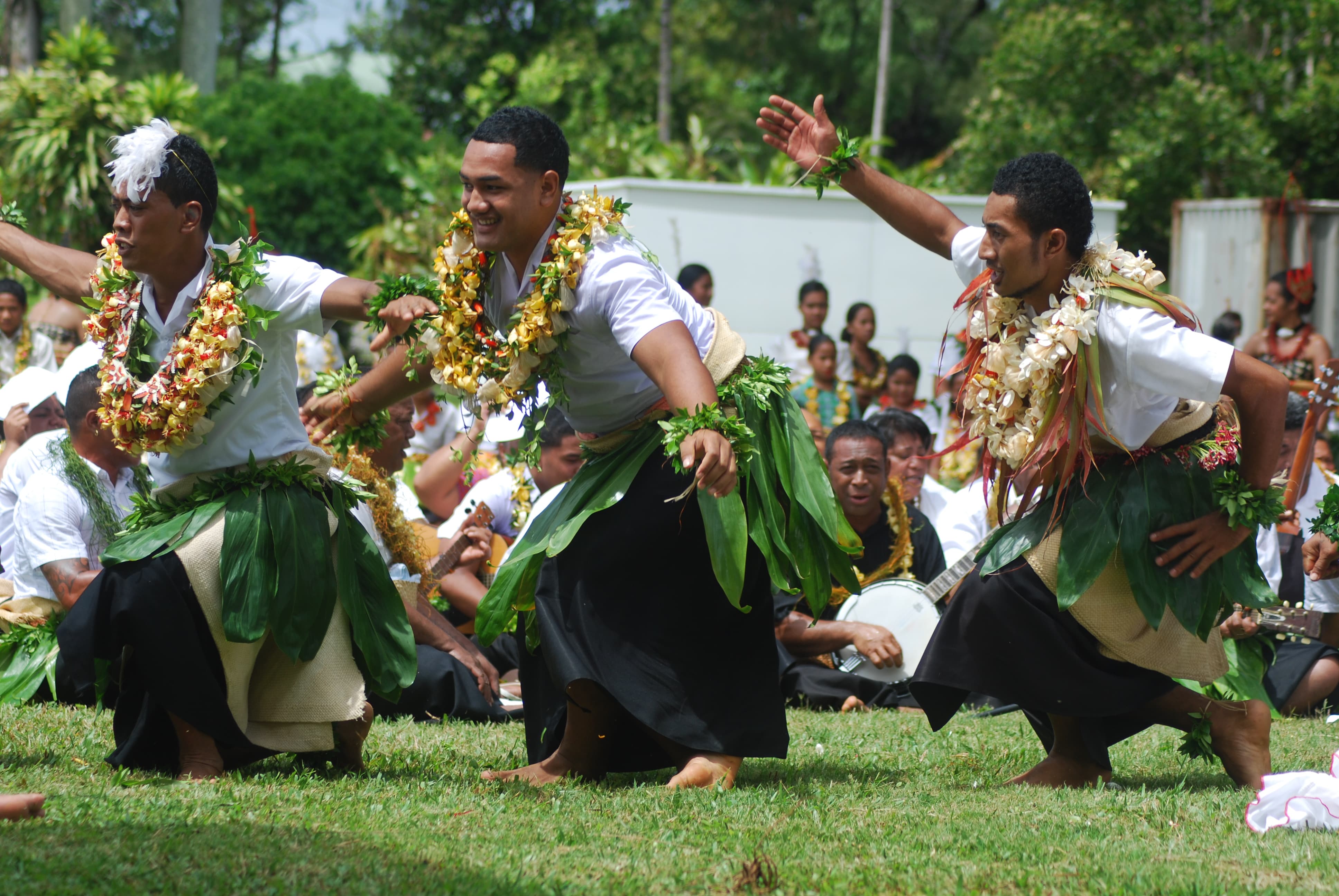 1. To achieve and maintain a satisfactory return on shareholder’s funds;2. To enhance profitability by continual development of competitive products and services, Telegraphic Transfer; online banking; increased rural sector lending; SME lending, commercial lending to PEs; Government’s transactional business; transaction accounts for salaried government employees and agency for PE bill payments.3. Increase market share through focused marketing approach and expanded quality banking products and services;4. To grow a quality lending portfolio to ensure it is sufficiently diversified across the major economic sectors in accordance with regularly reviewed lending industry guidelines;5. To safeguard the Bank’s assets by applying prudent management including internal and external compliances;6. To provide adequate and quality training for staff to enable them to perform their duties effectively and efficiently with honesty and   integrity: 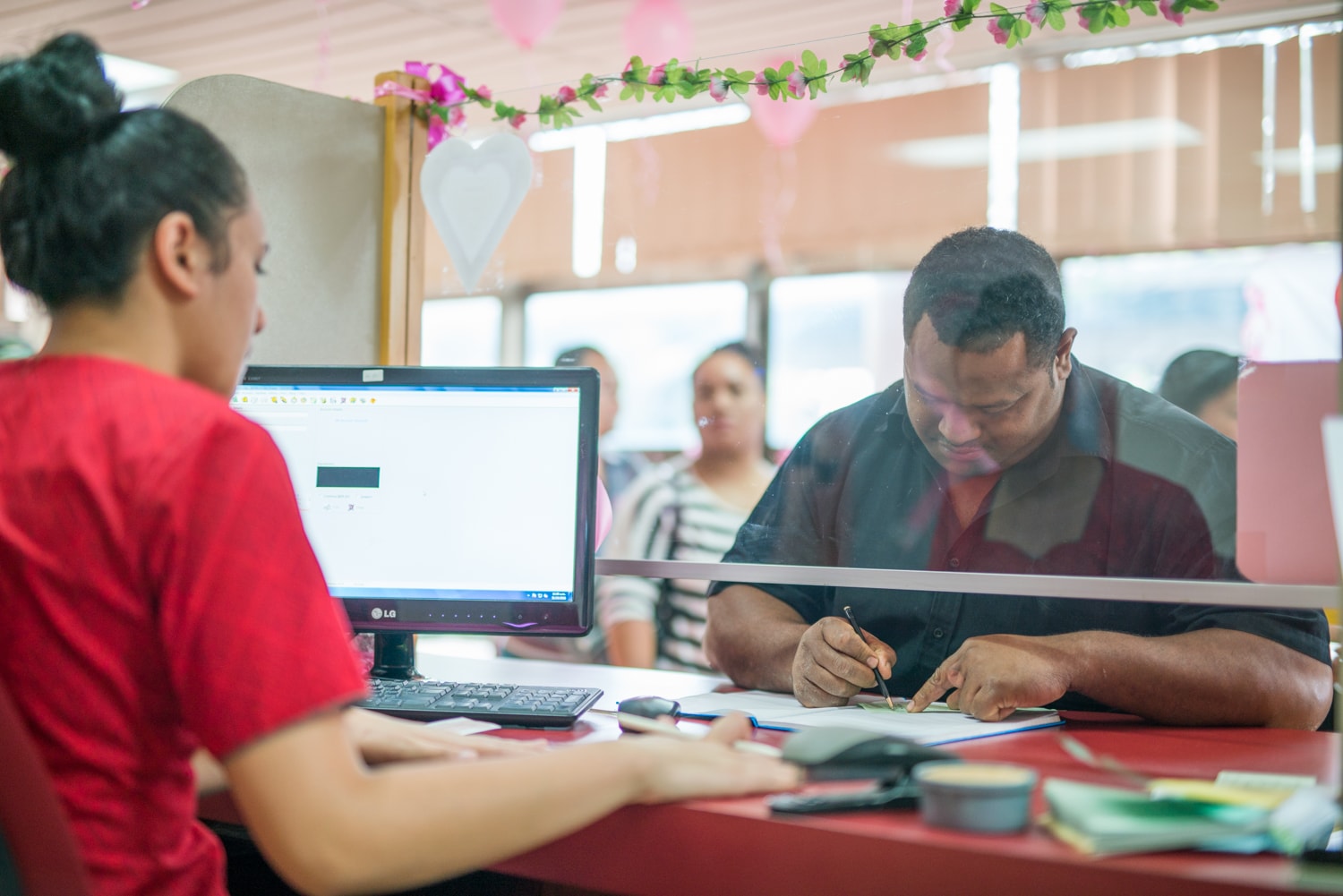 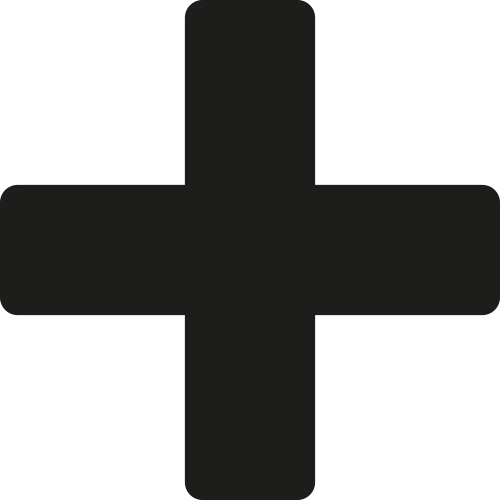 Year 2014
TDB extends no repayments, interest and fees by another 3 months

All loans repayments in Ha'apai, to the Tonga Development Bank, were on a three-month deferment till March 2014 due to the devastating damages caused by Tropical Cyclone Ian. After a careful assessment of the current situation, borrowers who were repaying through cash will be extended for further 3 months until end of June 2014. The salary earning clients will resume normal repayments in April 2014.Interest Charges and fees are continued to be waived, during these additional 3 months for our cash repayment customers. This additional assistance to Ha'api Cash payment customers cost more than $20,000 totalling to more than $100,000 for these 6 months."We created a repayment moratorium to help our customers who were struggling after Cyclone Ian and now we're allowing them to make those payments over an extended period of time," said Mr Hasiloni Fungavai, Acting Managing Director and CEO of Tonga Development Bank. "We will automatically adjust their loan with no documentation required and at no cost to them."He said that the additional three-month deferment and continued waiving of interest charges and fees is our way of easing the crushing burden being faced by impacted borrowers who do not earn regular salary, as we work to rebuild Ha'apai after Tropical Cyclone Ian damages.
Meantime, as the onyl Bank with physical presence throughout all the island groups in Tonga, we will continue working closely with the people of Ha'apai during this very difficult time," Mr Fungavai said.Affected borrowers in need of more information are urged to contact the Ha'apai Branch on 774-7089 or 875-8644; 60-333 or 60-334. Also, Head Office support available on 23-333.

Opening of the Hihifo District Office on the 27th of November in Nukunuku - Tu'ivakano Poutele HallCelebrating 36th years of providing Development Banking Services to the Kingdom of Tonga.

Celebrating 35th years of providing Development Banking Services to the Kingdom of Tonga.

In September, Mr John Bath Manager Risk Management and Board Advisor completed 12 years significantly contributed for the rebuilding of the bank. John will be remembered as " Mapaki e Fa kae kei 'Alaha" for what he has done to the banks staff, portfolio and productivity. John and Margaret returned to their homeland Wellington, NZ.Staff also celebrated 34th years of providing developing banking services to the Kingdom of Tonga with 3 senior staff promotions.

Counseling of Micro Credit Lending aimed for individual or group of varies sectors with inadequate security assets maximum loan amount at one time is $2,000 with conditions applied.

Celebrating 30th years of providing development banking services to the Kingdom of Tonga.

Reaching out of computer-technology services to he niuas. Mr. ‘Otenifi Afu’alo Matoto retired as Managing Director on 29th September 2006 after seven years and of successfully leading the bank. Afu’alo’s successor is Mr. Simione Sefanaia who was the Deputy Managing Director Operations of the bank.

Implementation of the bank’s new corporate system upgrade from FACTS to the ULTRACS retail banking software.